After months of painful neglect, the back garden was finally cleared, thanks to Scott from Greenleaf. I told Scott I liked the garden to be kept in its 'natural state' and not to move any of the various discarded items he found lying around, pots of dead plants, broken chairs, cooking utensils, etc. — You did a great job, Scott, thanks!

This blog isn't for technical stuff about photography, but as it happens I'd never done a stand development and wanted to try it out. There was some film in my old Rank Aldis Rangefinder, so I just went round the garden quickly, shooting anything that caught my eye.

Gloomy mid-afternoon. The light meter said f2.8 at 60th at ASA 800 but contrast was flat so I thought it was safe to go down to f4 (ASA 1600). Then the film was stand developed for 70 minutes in Rodinal R09 2.5ml + 250ml in a steel tank. Theory is that the relatively small amount of developer gets completely exhausted developing the highlights so it starts working on bringing out the shadow detail.

The result was decent, negs thin but well detailed. I've read that you need at least 6ml of developer, or even 10ml per film, which would require a 1000ml tank. That's complete rubbish. The Agfa Rodinal data sheet says 'minimum 2.5ml per film' which is good enough for me. 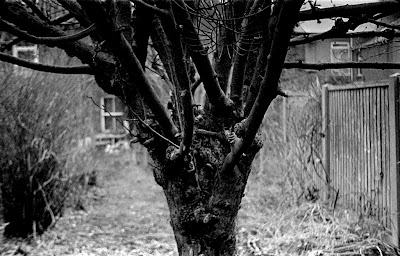 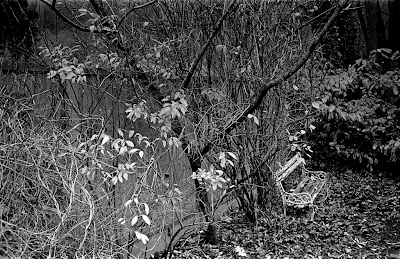 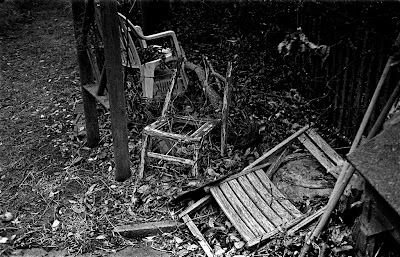 For the second image (garden bench) I stopped down to f5.6 at 30th to get a bit more depth of field, which is about the slowest I can risk without camera shake.

I'm not sure about these... 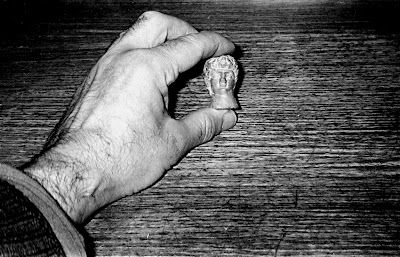 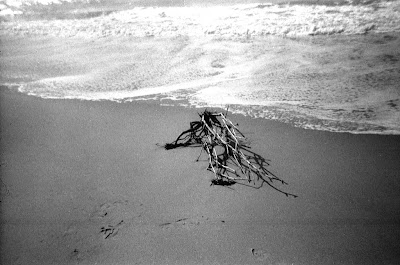 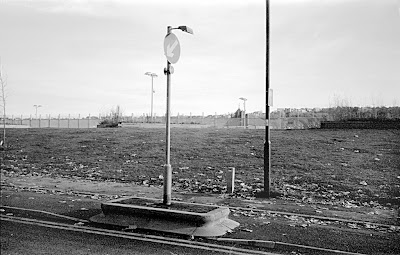 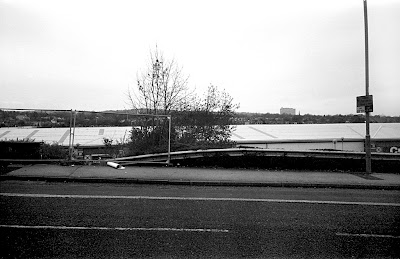 As Andre Kertesz says, you've got to keep looking for something different, don't take a shot just because it resembles images you've shot before. Don't lose your photographer's eye.

I won't make any judgements. I saw something I 'liked', and these are the record. On to the next. 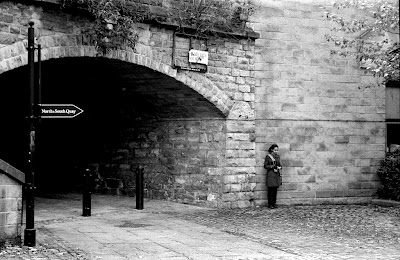 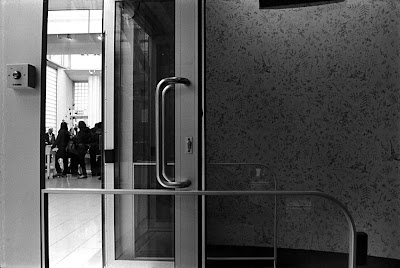 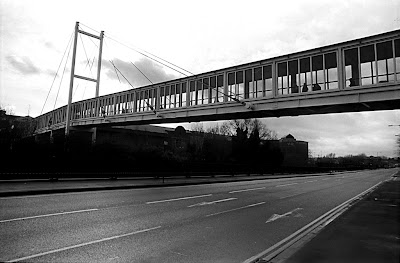